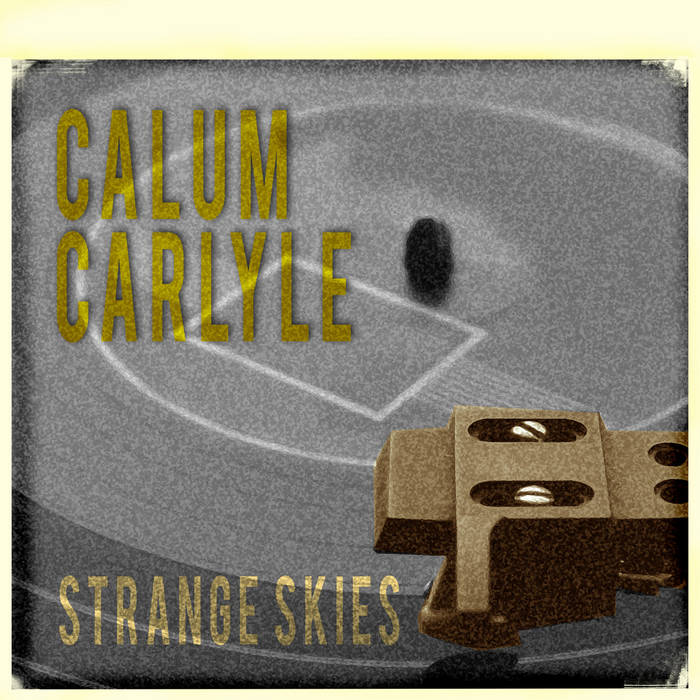 I wrote this song as part of February Album Writing Month in 2012, and it was partially inspired by the human rights situation in Syria which, as i write this, has sadly only got worse since i wrote the song.