Better Out Than In 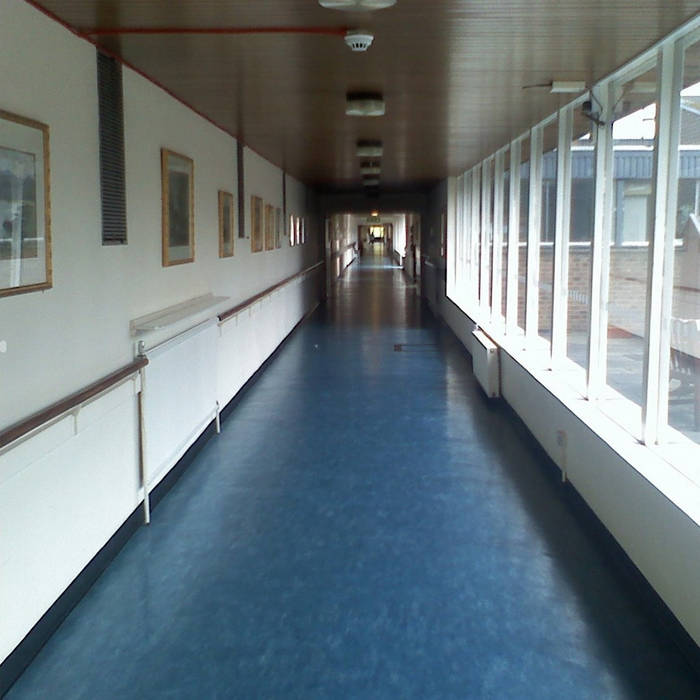 Most of the songs on this album (nine of them) were written during November 2011. Also, two of the songs were co-written with Emma Saville, using the awesome power of the internet! It was a lot of fun.


I hope you enjoy this album, anyway, and if you do, please play it to your friends and family. Thanks for supporting independent music. :-)

All singing and instruments played and sung by Calum Carlyle except tracks 10 and 12 which feature Emma Saville on lead vocals.