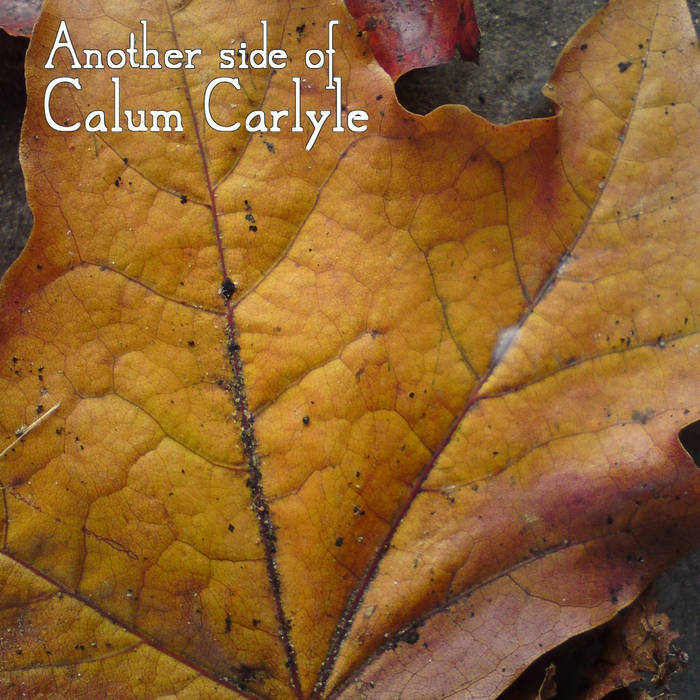 One voice and one guitar, that's how i perform these songs live, so that's how i have recorded them for this mini-album.

NB - all these recordings are previously unheard versions of these songs. Enjoy! :-)

Recorded in Edinburgh in the second week of September 2010.
Cover photograph by Nelson Wright.